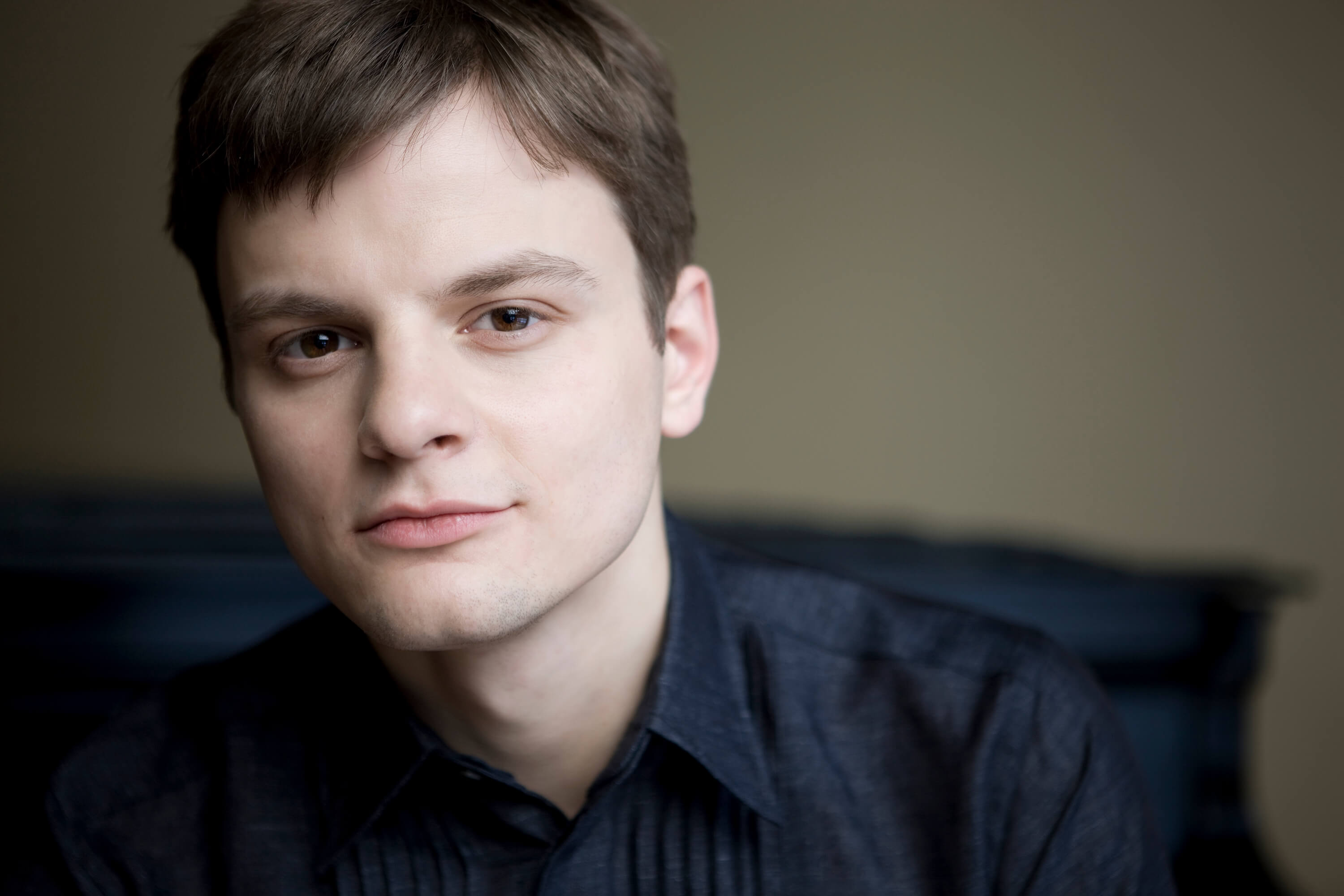 Born in 1988 in St. Petersburg, Georgy Tchaidze began to study piano and violin at the age of 7. He studied at the Moscow State Tchaikovsky Conservatory with People’s Artist of Russia, Professor Sergey Dorensky for his undergraduate degree, and earned his master’s degree at the Berlin University of the Arts with Professor Klaus Hellwig. Since September 2016, he has been artist in residence at the Queen Elisabeth Music Chapel in Belgium, under direction of Louis Lortie.

Tchaidze’s reputation as a sensitive collaborative pianist is blossoming. He toured extensively with Canada’s Cecilia String Quartet and performed with the esteemed Borodin Quartet. The Calgary Herald wrote about his performance with the Borodin Quartet: “Tchaidze was magnificent, matching the experienced string players note for note to produce a performance of rare beauty and musical conviction.” His latest artistic collaborations include appearances with Cleveland Symphony Orchestra under direction of Bramwell Tovey, Forth Worth Symphony Orchestra with Leonard Slatkin, Brussels Philharmonic Orchestra under Aleksandre Bloch, with renowned Brentano String Quartet and also with such instrumentalists as Piotr Anderszewski, Stephen Kovacevich, Jean-Efflame Bavouzet, Marc-André Hamelin, Nikolai Lugansky and many others.

Tchaidze has three recordings on the Honens label: a live recording with Cecilia String Quartet, an all-Schubert album and a disc of works by Medtner, Mussorgsky and Prokofiev.