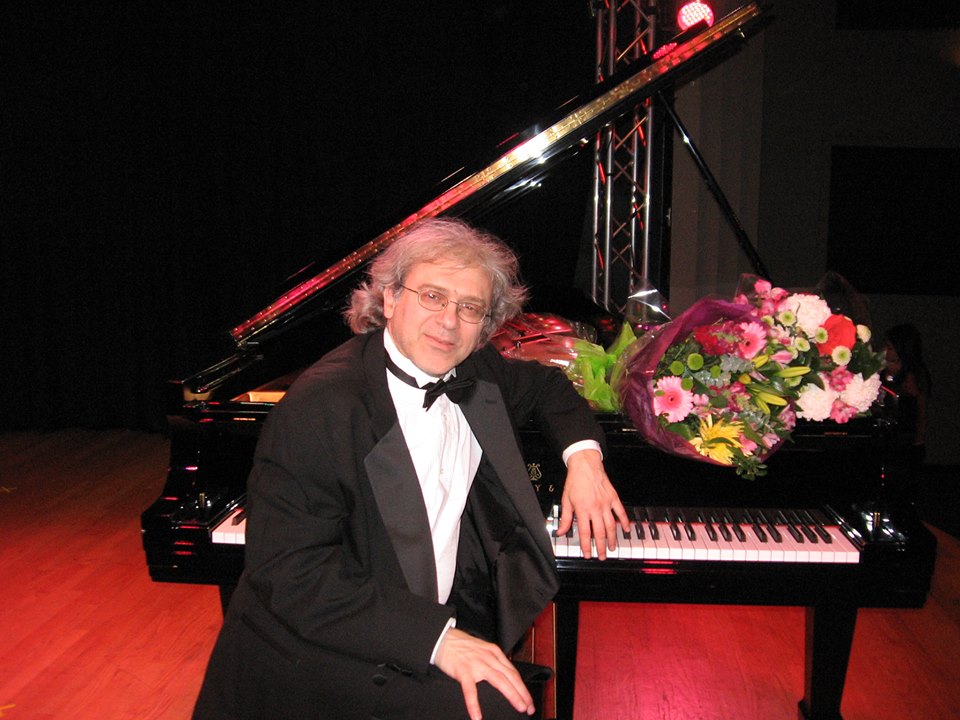 Concert Pianist President, Russian Music Festival - Vancouver One of the most prominent pianists of his generation, Dr. Boris Konovalov has received his education from Novosibirsk Glinka Conservatory (under Prof. S. Gindis) and then Moscow Tchaikovsky Conservatory under Prof. Vera Gornostaeva, who was a student of legendary H. Neuhaus--the teacher of Gilels, Richter, etc. At the age 11 Boris won first prize at the All-Siberia piano competition. At the age 21 he won first prize at All-Russia piano competition in Kazan, 1977. Since then Dr. Konovalov had numerous tours in many countries, including Russia, Israel, Germany, England, Austria, USA, China, South Korea and Canada.

In 2007 Boris Konovalov has established The International Festival of Russian Music in Vancouver (further on referred to as Festival). The goal of the festival is to popularize and support the Russian culture and the existing richness of musical traditions in the Canadian City of Vancouver, which has a large Russian Diaspora as well as a strong interest toward Russian musical culture from other Diasporas of the multi-lingual Vancouver.

The title of "Festival" was selected by the founder and the organizer of the festival, Irina Jilina, based on the national and cultural idea and the fact that the event is to be a show if the achievements in the area of musical art, which in itself creates an atmosphere of a festivity. In the course of development, the Festival indeed turned into a festivity not only for the Vancouver region, it also attracted attention from other regions and countries.

Moreover, the collaboration with professionals from other countries resulted in expansion of the geography of festival participants and in the changes to how the Festival will be conducted.

Due to its timeliness and popularity, The Festival organically turned from a music contest to an international Festival, a true festival of Russian music with unbounded opportunities for the participants and hence, a more important cultural meaning and influence upon the development of Russian music around the world.