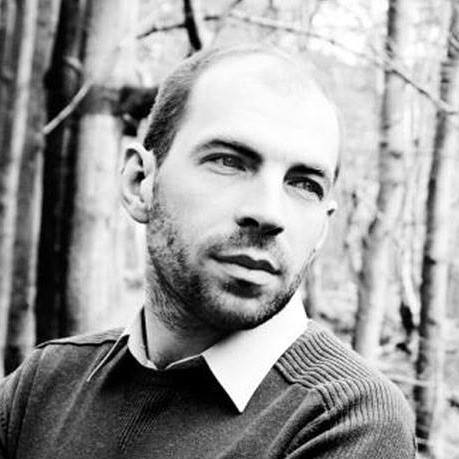 Andrei Korobeinikov was born in 1986 in Dolgoprudny, Moscow Region. He started to play the piano at the age of five and at the age of seven he won the 1st prize at the Tchaikovsky International Piano Competition for Young Musicians (Khimki and Klin, Moscow Region). In 2006 graduated from the Tchaikovsky Moscow State Conservatory where he studied with Andrei Diev, and afterwards he did a postgraduate course at the same conservatory with the same professor, and studied with Vanessa Latarche at the Royal College of Music (London). At the same time, Andrei Korobeinikov got a degree in law. In 2003 he graduated from the European University of Law Justo in Moscow; in 2004–2007 he completed his postgraduate course at the Lomonosov Moscow State University (Department of Civil Law).