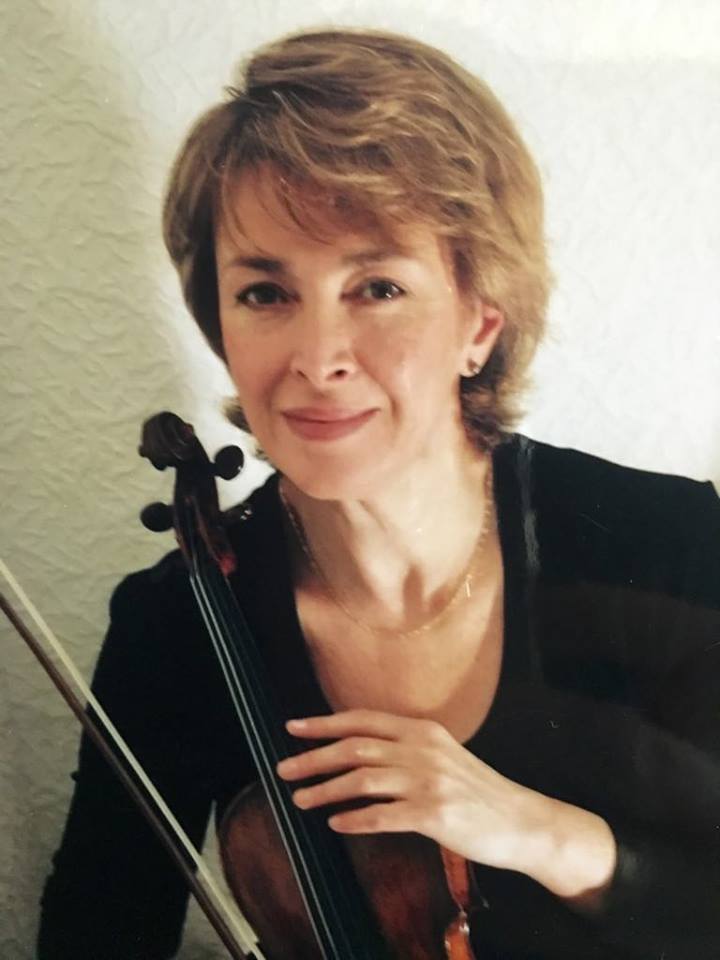 "We enjoyed the performance of the violinist Nana Jashvili with her deep and brilliant sound, inner radiance and absence of any false pathos as one of the greatest virtuosos of our time.”Neue Westfälische Zeitung;

Artistic charisma and outstanding instrumental technic were developed under the influence of two cultures: born in Tbilisi (Georgia) she received her musical experience from her father Luarsab Iashvili before entering the master class of the great violinist Leonid Kogan at the Moscow conservatory. The winner of several national competitions as well as the "Concours International de Montreal" she had her triumphant breakthrough at the age of seventeen, when she won the "Premier Grand Prix" at the International Jacques Thibaud Competition, where she was awarded with the "Prix Special" for the best interpretation of Maurice Ravel's "Tzigane."  She had given concerts in the great capitals of music in Europe, Canada and Japan. She had appeared as soloist with well-known orchestras such as the Concertgebouw Amsterdam, the Gewandhaus orchestra of Leipzig, the Staatskapelle Dresden, the Orchestra de Paris and the Moscow and Leningrad Philarmonic Orchestras. She had worked with great conductors such as Claudio Abbado, Karl Böhm, Kurt Masur, Vazlav Neimann, Aleksander Dmitriev, Andrey Boreyko, Uros Layovic, Neeme Järvi, Yehudi Menuhin, Valerie Gergiev, Pavel Kogan, and Jansug Kakhidze. Nana Iashvili is a welcome artist on the concert stages at the summer festivals of Vienna, Bregenz and Copenhagen. Her repertoire includes masterpieces from the period of Baroque to the contemporary classical music. Her interpretation of the violin concerto op.36 by Schoenberg in the Vienna State Opera was celebrated as an extraordinary event. As a professor at the Folkwang Hochschule in Essen she devotes her time to the trainingof the talented young musicians as well as giving master classes. Nana Iashvili plays a violin by Nicola Gagliano created in 1732.