Founder and Artistic Director of MISA

We continue to pursue our goal to unite people in the world through music, build peaceful connections between different countries, and celebrate our diversity by making music together. Join us this coming this July for Music, Friends and have fun in the Georgian most unique Cities Tbilisi, Kutaisi and Batumi!

We are proud of the goals, which we have already reached. During the last 6 years, it was exciting to watch how the young musicians from all the Georgia bring together in the first Georgian Youth Symphony Orchestra, which represents how important our project is for improving and developing classical music in our country.

ü Interact with great musicians on stage; learn from them on private lessons and masterclasses; meet them daily an informal atmosphere;

ü Get inspired and energized by the unique and different Georgian landscape;

ü Combine an intense musical experience with recreation in the heart of two beautiful places like the Capital of Georgia - Tbilisi and seaside European-Asian stile renowned Batumi.

ü The festival program consists of not only intense training, practicing and performing, but also this year it includes exciting trips in magnificent places of Tbilisi and Georgia.

Born in Moscow in a family of musicians, Shorena Tsintsabadze began her musical career in early age with her mother. She graduated the Moscow Conservatory academic music college and Moscow State Tchaikovsky Conservatory in the class of the People’s Artist of Russia, professor Z.A. Ignatyeva, who represented the class of outstanding pianist, Professor S.E. Finberg. During this period she became a prize-winner at the International Piano Competitions, such as: the Classical Heritage Association International Competition (Moscow, 1999), the Grand International Piano Competition (Paris, 1999), the Ibla grand Prize (Italy, 2000), where Shorena won the special Jordanian Prize for “Outstanding Musicianship and Talent”. In 2000 the American label “Angelok” recorded the works by S.Rachmaninoff as her first CD with the Russian Federal Orchestra lead by Maestro V. Jordania. In 2008 Shorena Tsintsabadze, signed an exclusive recording contract with The World’s Leading Classical Music Label “Naxos” and recorded the masterpieces by S.M. Lyapunov with the Russian Philarmonic Orchestra conducted by D. Yablonsky. In 2010 her album with works by S.M. Lyapunov included all of his Piano concertos, Rhapsody on Ukrainian Themes, for piano & orchestra, Op. 28. Steven J Haller (American Record Guide, March 2011) stated in its review of the album that “Moscow-born Shorena Tsintsabadze seems born to play this music; she embraces it like Van Cliburn did the Tchaikovsky, warmly lyrical and impassioned and blessed with a wide-ranging span of the keyboard from full bass register to glittering, yet never clattery top end.“ Also The Guardian reported "The performances are terrific, with monumental playing from Shorena Tsintsabadze ...". “Moscow-born pianist Shorena Tsintsabadze catches the fire and the poetry of the music, meets its pyrotechnical demands with relative ease and imparts a wonderful sense of imagination to her interpretations.”, wrote Robert Cummings (Classical Net, January 2011). Ian Lac (MusicWeb International) mentioned that "...Tsintsabadze brings to bear light and delicate poetic touch with an unbridled passion reserved for the Concerto’s climactic passages. “. 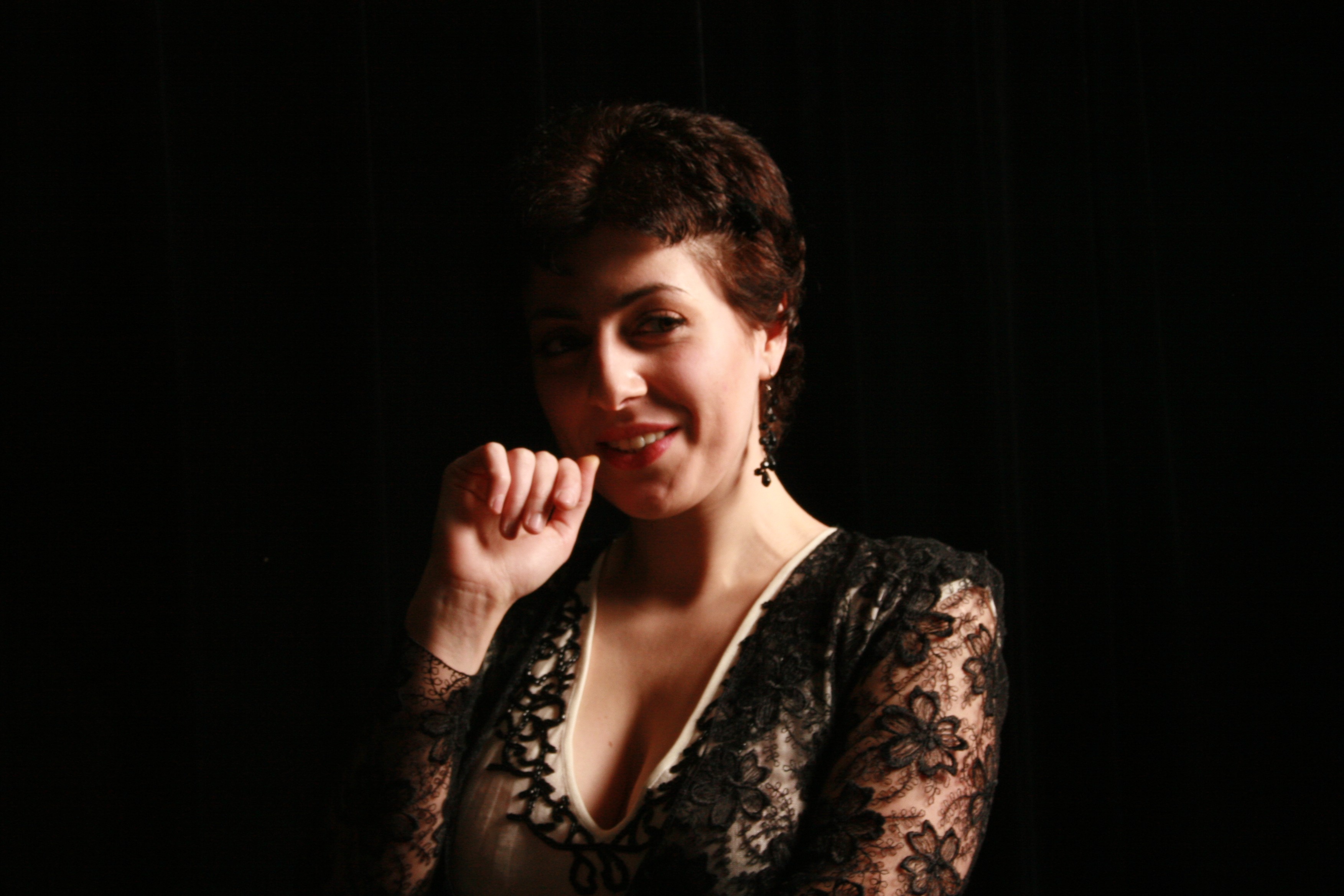 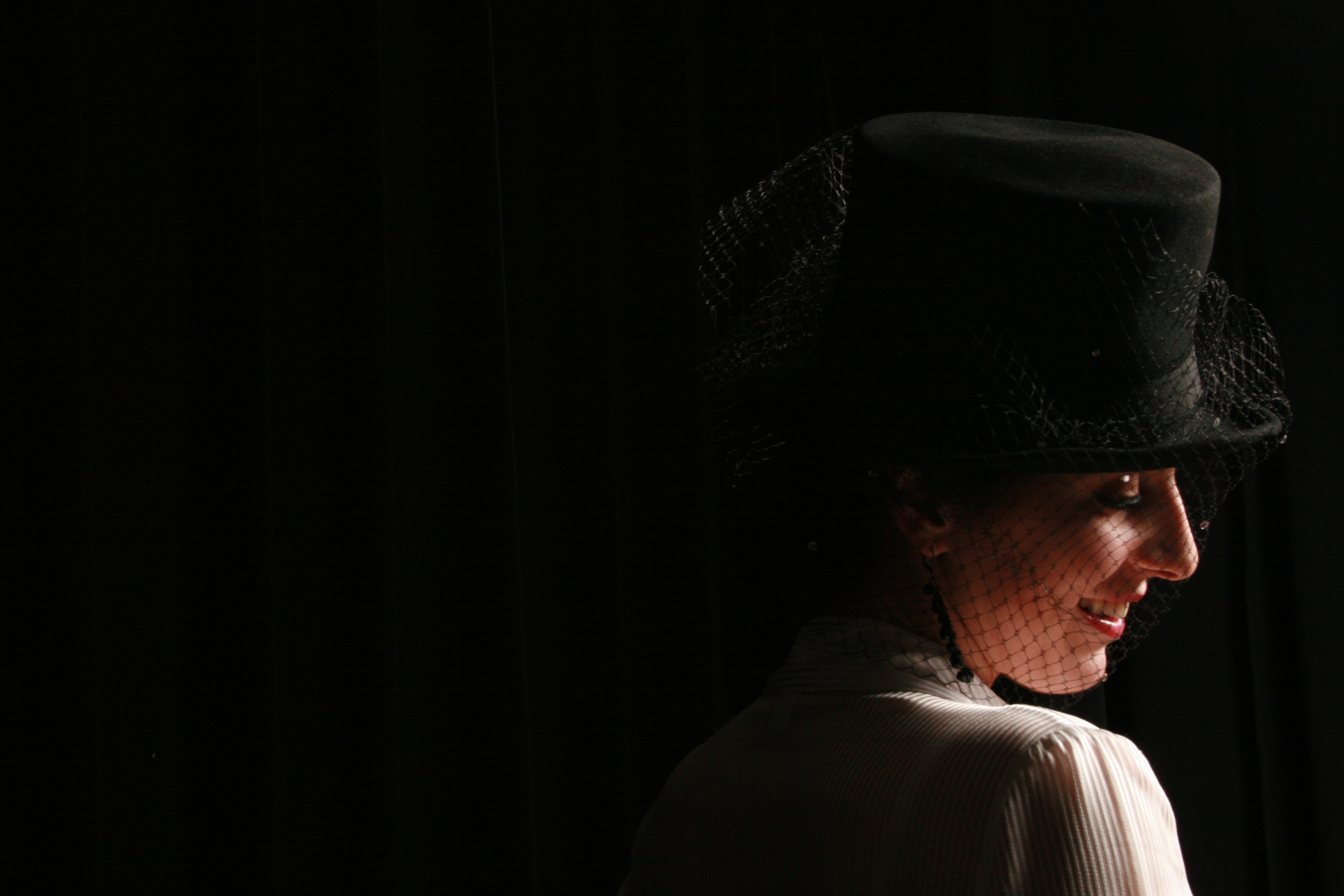 In 2015 HBDirect.com introduced Tsintsabadze's album in the list of the Best Selling Naxos CDs.
In 2013 she made post-graduate studies of the Moscow State Tchaikovsky Conservatory with Professor, People’s Artist of Russia Sergei L. Dorensky, who has mentioned Shorena as a “Brightly presented pianist with unlimited technical abilities and bright individuality.”
During the study in Dorensky’s class, she had permanent consultancies with such outstanding musicians as Nikolai Lugansky, Andrey Pisarev and Pavel Nersesyan. She performed at the world’s major concert halls and collaborated with renowned conductors and Orchestras. She has appeared in broadcasts on TV and radio of Russia, USA, Canada and Europe, etc. 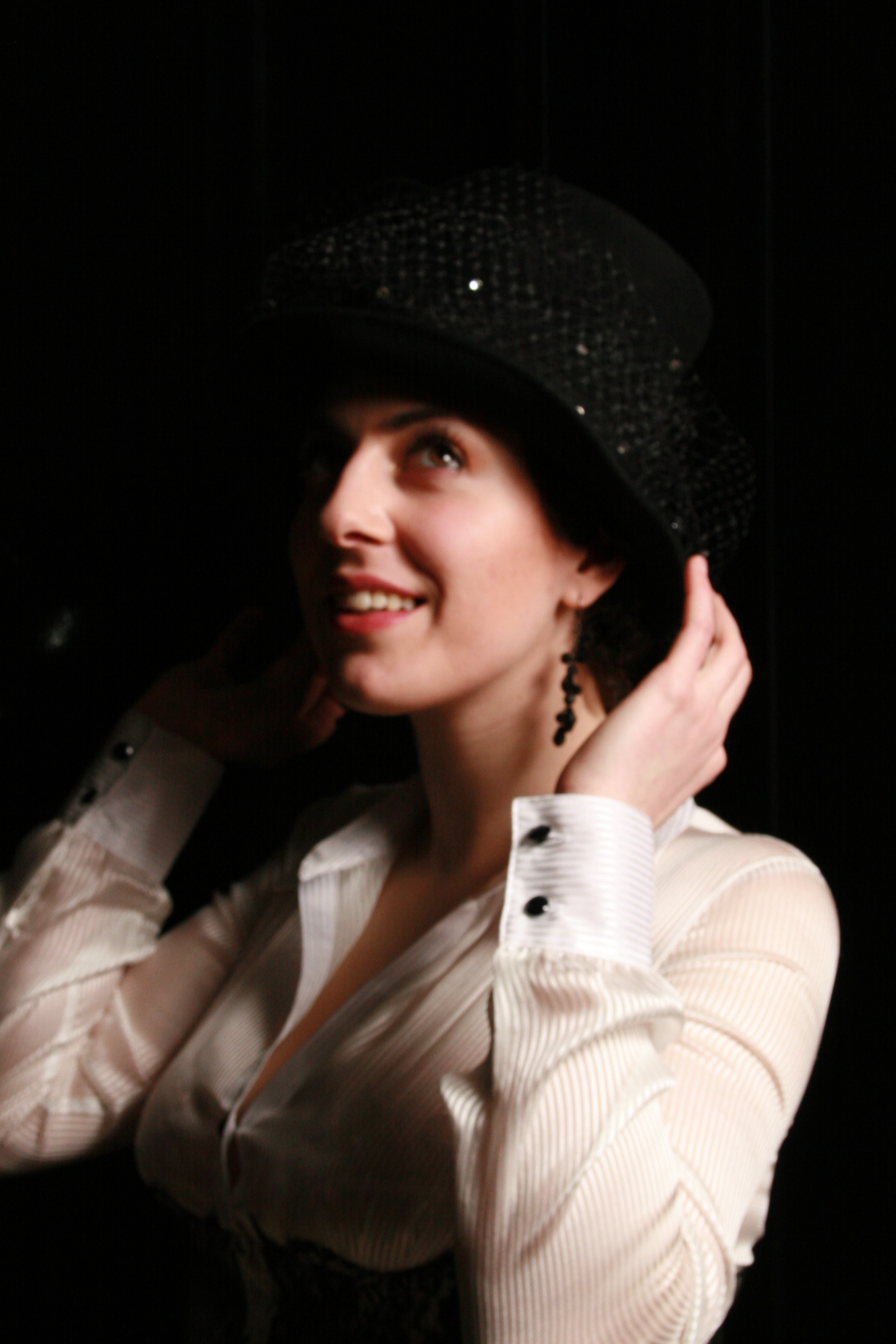 In 2015 Shorena Tsintsabadze has founded "Young Musicians International Association of Georgia”. The primary mission of the organization is to help young talented musicians, to help them with the motivation, to support in creativity and career advancement, for which the organization is planning various events in the future. In this regard, some of the first and important achievement is the establishment of «Music International Summer Academy" and MISA Youth Symphony Orchestra in Georgia.Shor