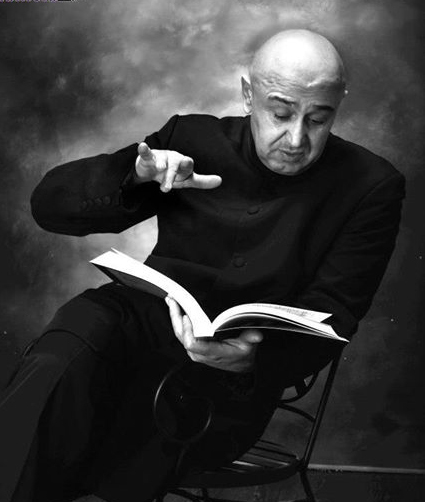 David Mukeria was born in Tbilisi, Georgia, 1954. In 1979 he graduated frm French Horn class at the Tbilisi V. Sarajishvili State Conservatoire and in 1985 conducting class under famous conductor Odissey Dimitriadi. In 1988 he was appointed music director and principal conductor of the Batumi Symphony Orchestra. Since 1993 Mukeria has been a principal conductor and art director of Batumi Opera House.