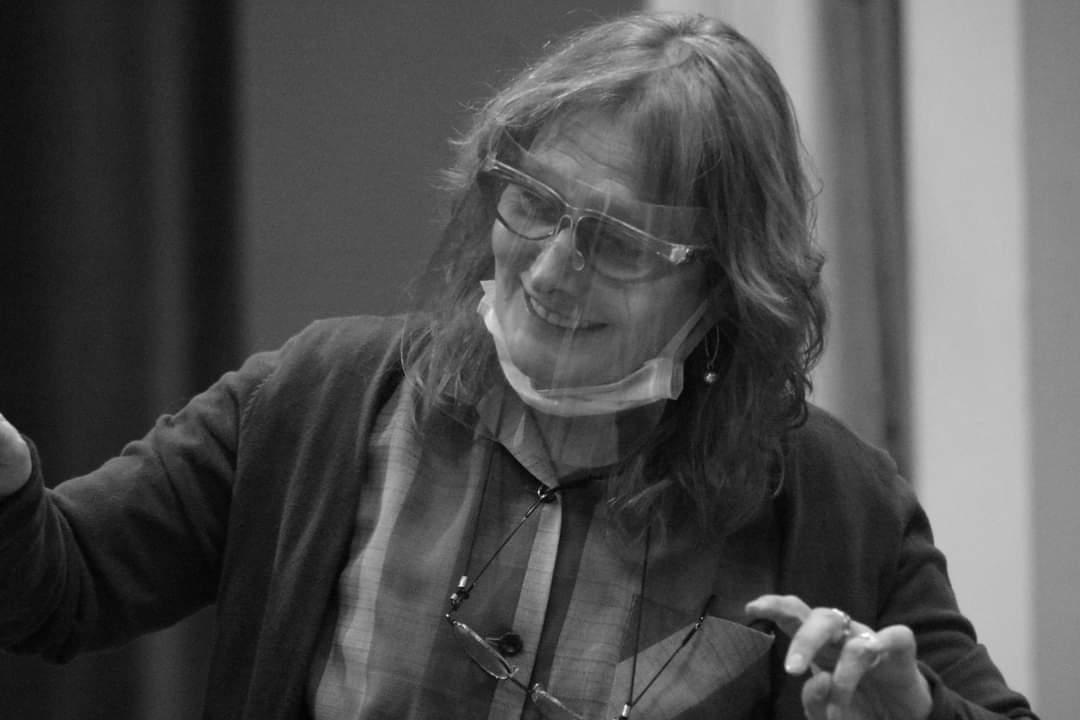 In 1977 she graduated from Tbilisi 53rd Secondary School.

In 1979-1984 she studied at Tbilisi Sh. Rustaveli Theater Institute at the faculty of drama directing, headed by Mikheil Tumanishvili.

Since 1983 she has been working at the Tbilisi Opera and Ballet Academic Theater, initially, she was an assistant director, then became a director.

In 2002-2003 she worked in the studio Audience, the director of the program "Fairy tale for the adults".

In 2014-2016 she worked at I. Chavchavadze University, teacher of the main and secondary program of theatrical art.
In 2021 she was awarded the title of Doctor of Theatrical Arts.