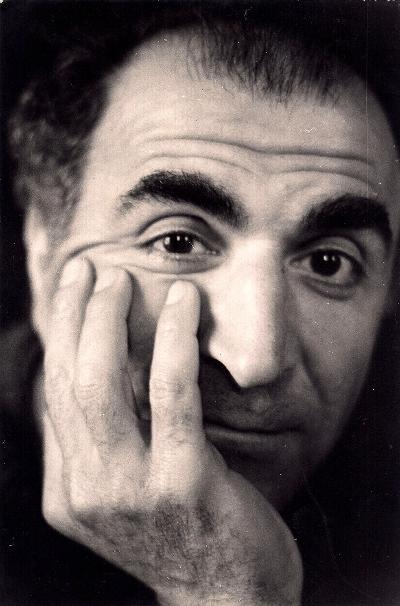 Born in 1948 in Batumi, Georgia. He studied at the Music Academy in Tbilisi under Aleksandr Shaverzashvili, where he graduated with a Doctor Degree in composition in 1976.

Bardanashvili was Director of the Music College in Batumi (1986-1991), and Culture Vice-Minister in Adjaria (1993-1994), and in this capacity organized numerous international music festivals.

He settled in Israel in 1995. Bardanashvili served as composer-in-residence of the Raanana Symfonette Orchestra in Israel from 1996-99, and Musical  Director of  the  International  Biennial  for  Contemporary  Music "Tempus  Fugit" in Tel-Aviv (2002, 2004,2006) and  currentlyis  a composer-in-residence the Israel Camerata Jerusalem. He taught at Camera Obscure College, at the Bar Ilan University and the Sapir Academic College. Currently he is a faculty member of the Academy of Music at the Tel-Aviv University and Jerusalem Academy of Music and Dance.Bardanshvili from 1999 to 2010 was a member of public council of the Ministry of the culture and art of Israel. He is permanently invited as a member of jury of different musical competitions, to musical academies and schools for performing different master classes and lectures and meetings.

Josef Bardanashvili has composed more than 100 works: 3 operas, 3 ballets, 4 symphonies. Symphony No 3 ''With what do we light’’ (2006) commissioned by the Israel philharmonic Orchestra in commemoration of its 70-th anniversary.  Concertos String Quartets, Quintets, Piano Trios, Piano Sonatas, choir music, songs.