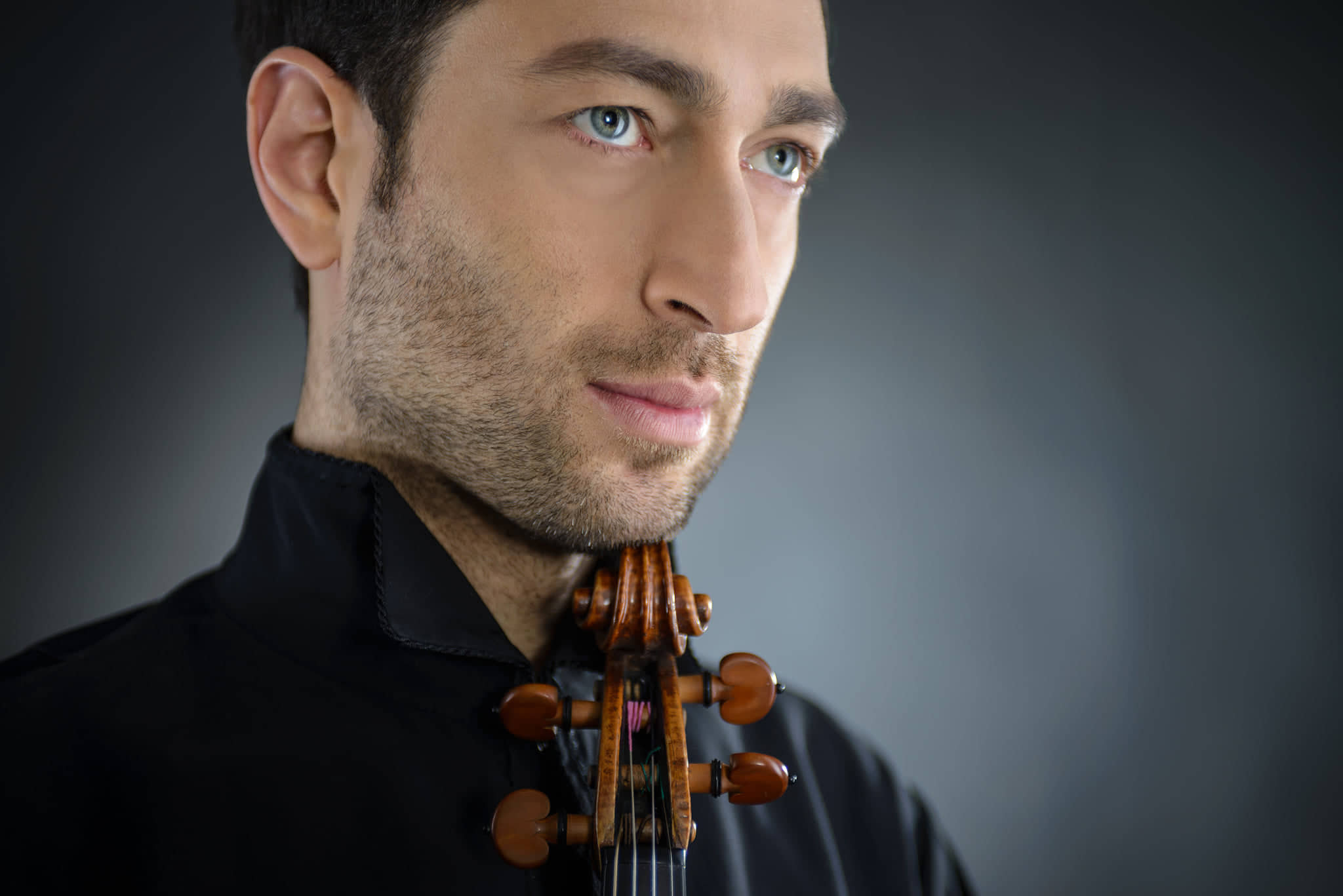 Gia Jashvili has been performing in Europe, Asia, America and Australia for more than 20 years. He has collaborated with many orchestras as a concertmaster. In 2006-2011 Lorin Maazel invited him to the Palau de Les Arts Reina Sofia in Valencia, where he worked as a concertmaster. The Valencia Opera House was also led by Maestro Zubin Mehta at the time. At present, he works in the Beijing Symphony Orchestra. He is a guest of many well-known international festivals, like Schleswig Holstein Festival, Verbier Festival, Festival di Roma, Santander Festival.

The sun of a famous Georgian violinist Nana Jashvili, Gia has been raised in Georgia until the age of 10. His first teachers were his grandfather and mother. His grandfather, also very famous Georgian violinist and teacher, raised him on Georgian traditions. Gia spent a lot of time in Argveti (village in Imereti) with him. The love towards his home country became his life credo. He founded an international Art Fund “Argveti” and often wears a national costume when he performs abroad.

Gia received his education in Austria with prof. Zakhar Bron. Since then he has played with the best conductors and orchestras all over the world.

It should be noted that in 2013 Gia was invited to Maestro Claudio Abbado’s international project “Abbado and his friends”. The project was held in various countries of Europe where Gia performed with many famous soloists (Martha Argerich among them).