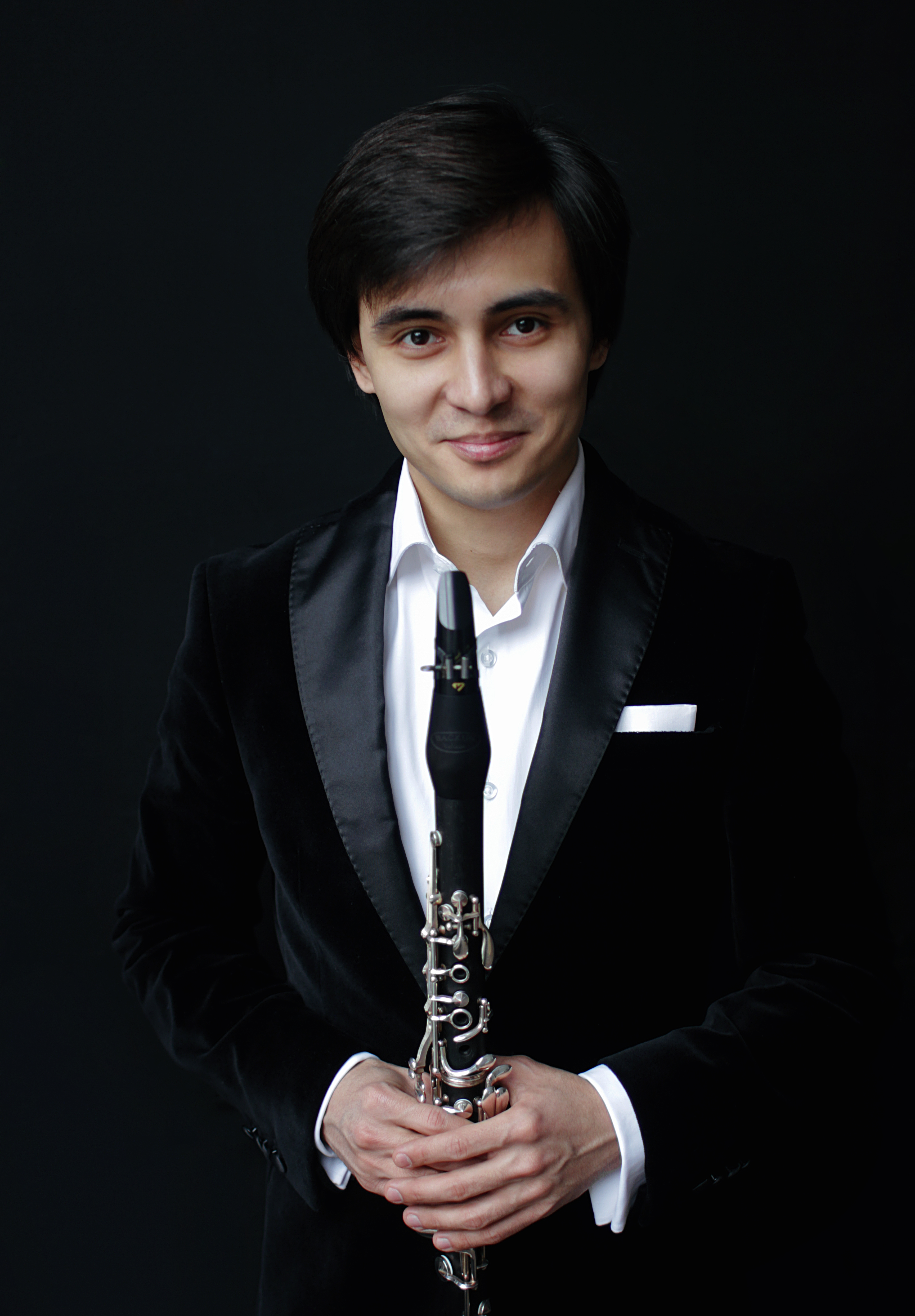 In May, 2010 he took  part with Vladimer Spivakov in concert dedicated  to  65 years of freedom, concert was organized  in headquarter of GA (New-York) and headquarter of UNESCO (Paris, France).   In October, 2013 the government of Bashkir invited the musician on concert for presenting native shore, which was held in headquarter of UNESCO (Paris, France). In October, 2013 in Bashkir was organized charitable concert with government assistance and all collected money was transferred in Musical School for Children. In 2014 Arthur Naziulin founded grant scholarship “Constellation” in order to support the talented young students of Bashkir. Naziullin is an organizer of the Fund Summer Art School named Vladimir V. Spivakov, in Bashkir. He participates in the process of management of “Friendly Association of Bashkir”. Also, Naziullin is an ambassador of Bashkir in federation of Russian. Also, he is a public advisor of Ministry of Culture of Republic of Bashkir.